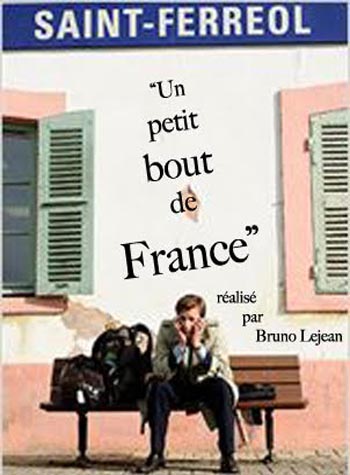 Spring 1981. In a midst of a crazy electoral campaign, Gilles working for State department finds out that Saint-Férréol, a little village of  Lyon’s region, has for special feature, since the universal suffrage exist in France, to vote closely like the total French population.

In order to have a precise survey, he sends a trusted man, Vincent on a secret mission to Saint-Férréol to assess “French” opinion …

But soon Vincent will find out a voting traffic and everything will be more complicated !