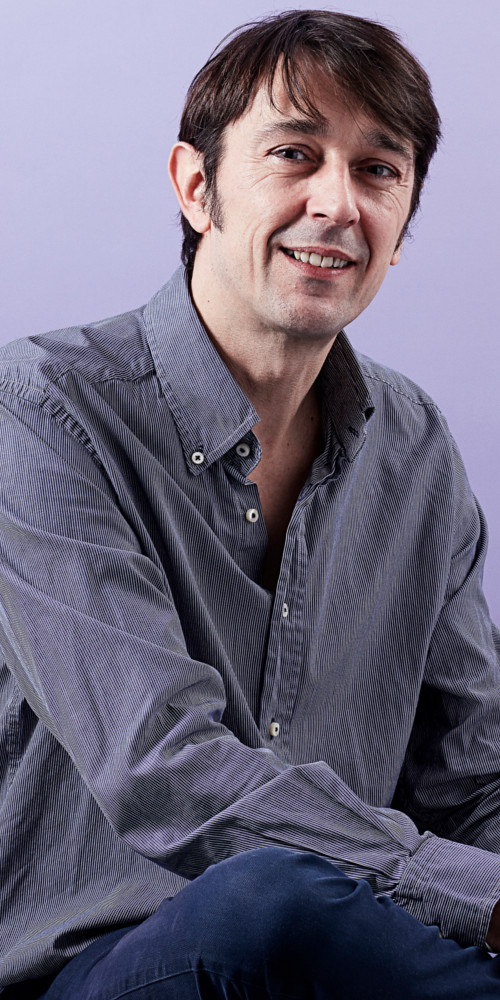 Renaud Barbier is a french composer who composed more than 50 scores for feature films, TV-movies, TV-series and documentaries.

After 10 years of classical piano, Renaud attends a jazz-fusion music school “Centre Musical Créatif de Nancy” (Nancy, France) where he will graduate with “unanimous special distinction with jury honors” in 1991. He will teach 2 years in the same school while being a stage musician within jazz and world music groups.

He joins the Berklee College of Music (Boston, USA) for “Piano Jazz Performance”, “Film Scoring”, and then “Jazz Composition” (Herb Pomeroy) heading to “Composition” and orchestral conducting. From this period, Renaud will compose and record many original orchestral pieces including the music bound for the ballet “Trois Profils Pour Une Danse” that will be internationally awarded, as well as the commissioned symphonic piece in commemoration of the 26th centennial of the city of Marseille “La fabuleuse histoire de Marseille…” in 1999.

Like many of the projects he worked on, he was awarded several times for his work (Georges Delerue Award, Berklee Orchestral Music Composition Award, Fondation Marcel Bleustein-Blanchet…).