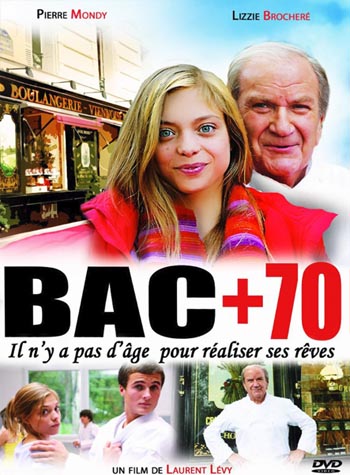 Louis Morlet, pastry cook has succeeded in life. He handling with well his famous shop where the regular customers are fine gourmets.

But one day, his grand-daughter asks him to hire her. It’s a disaster: Alice suddenly wants to stop her studies and not having the bac examinations…

I wanna stay in love