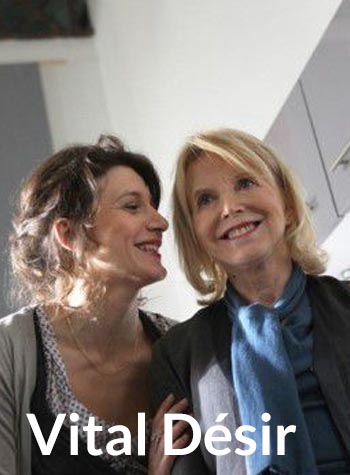 Florence, a woman thirty eight years old is victim of a miscarriage, the sixth month of her pregnancy.

The historiography shows a malformation.

The origin could be the Distamide: a medicine meant to prevent miscarriage, forbidden in the USA as soon as 1971 and in France only six years later…