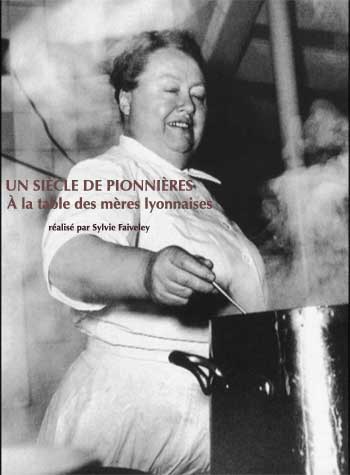 This documentary sheds light on the little-known journey and the audacity of those who have been called the "Lyonnaise mothers": these country girls, often of very modest origins, have contributed, as we know, to the gastronomic fame of Lyons. It is at home, in their restaurants, that many starred chefs have trained - Paul Bocuse in the lead.

But they did much more. By imposing themselves in a very masculine world of cooking, by becoming, by sheer force, their own bosses (at a time when women did not have a bank account), by winning stars and distinctions, like Eugénie Brazier, by making their bistros corners of humanity, like Fernande Gache (one of the last "mothers" still alive), these discreet freedwomen have done pioneering work. They have drawn the path to emancipation.

Based on the testimonies of cooks, relatives, but also academics, such as the historian Michelle perrot, the film evokes the great tribe of mothers, focusing on five of them. Gourmet journey through the century, portrait of a city-symbol of gastronomy, Cooks, the century of pioneers pays tribute to these women of character, ahead of their time, whose role has been understated for too long. Here they are finally recognized, at their true size.