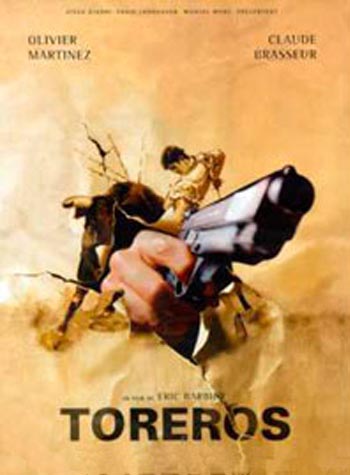 Having decided to sever ties with his past, he accepts a job working on a construction site.

But his father, a feckless, sentimental crook, deeply in debt to gangsters, turns up and ruins his plans. All too soon, Manuel will be going down the dangerous path of night bullfights.