The Secret Versailles of Marie-Antoinette 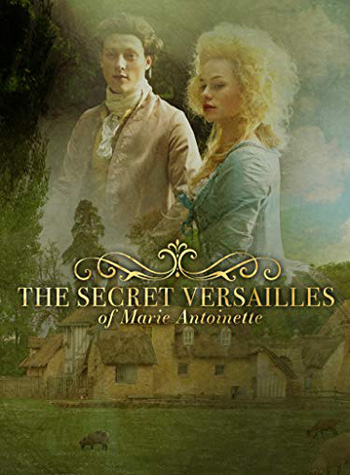 The Queen’s Hamlet is a palace disguised as a peasant’s cottage hidden in the Versailles gardens.

A romantic hide-away, Marie-Antoinette conceived it as a reminder of her carefree youth in Vienna.

The Revolution left it for a ruin. Now, two centuries later its renovation finally begins. In summer 2017, it will reopen to the public restored to its original glory, as an extraordinary jewel of Versailles.

Following the restoration, this docudrama in 4K will uncover Marie-Antoinette’s greatness as a master of fashion and style and revisit the saga of France’s legendary Queen, from Vienna to her demise on the Guillotine.

An intimate portrait of a ‘too-modern woman’ caught in the whirlwinds of History. 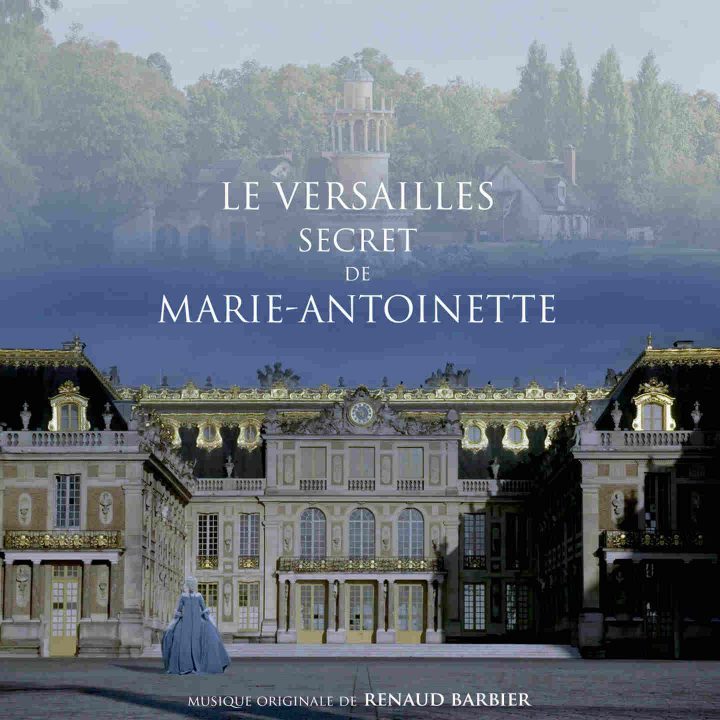