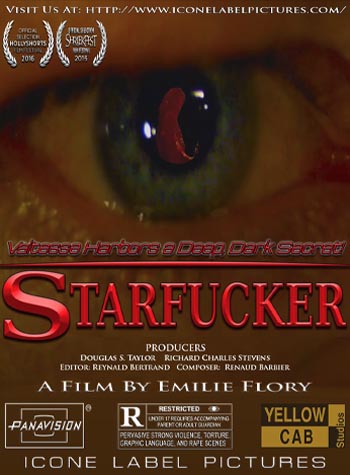 Short film directed by Emilie Flory (Giallo–Horror, 2016). 60 Seconds to Die : The Movie A Short Horror Film Anthology featuring 60 short horror films from established and upcoming indie filmmakers from across the globe ! 60 Seconds to die is a new horror anthology with a twist ! Every short featured in the film is exactly a minute long ! No longer or shorter !

But the prey is not always who we think she is : because the provocative Valtesse harbors a deep, dark secret.