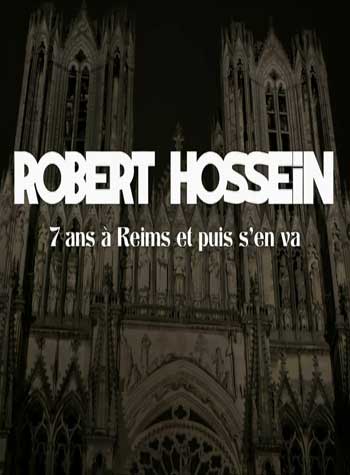 This documentary retraces the crucial period in the life of the actor when he took the helm of the Théâtre Populaire de Reims in the 1970s.

An enchanted parenthesis, a utopia, this is how the theater partners describe the period during which Robert Hossein settled in Reims with arms and luggage to found his troupe, his theater, and his theater school. Seven years of an extraordinary theatrical experience which marked the history of the city and beyond.

"Theater as you will only see at the cinema!" that was his slogan, his motto. With his stagings of Crime and Punishment, Romeo and Juliet, Les bas-fonds, La Maison Bernada which reveals Isabelle Adjani and so many other pieces, he leaves his mark in the history of the Popular Theater of Reims, in the very short theater.