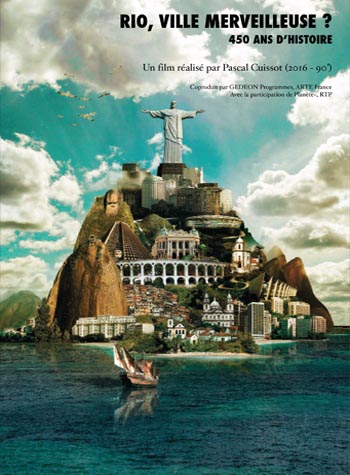 Since its birth 450 years ago, the city of Rio has continued to grow and renew itself to become a fascinating urban cocktail of the XXI century.

Historians, Rio residents, animations and rare archives reveals the extraordinary metamorphoses of the “Cidade maravilhosa” on the eve of the Olympic Games. 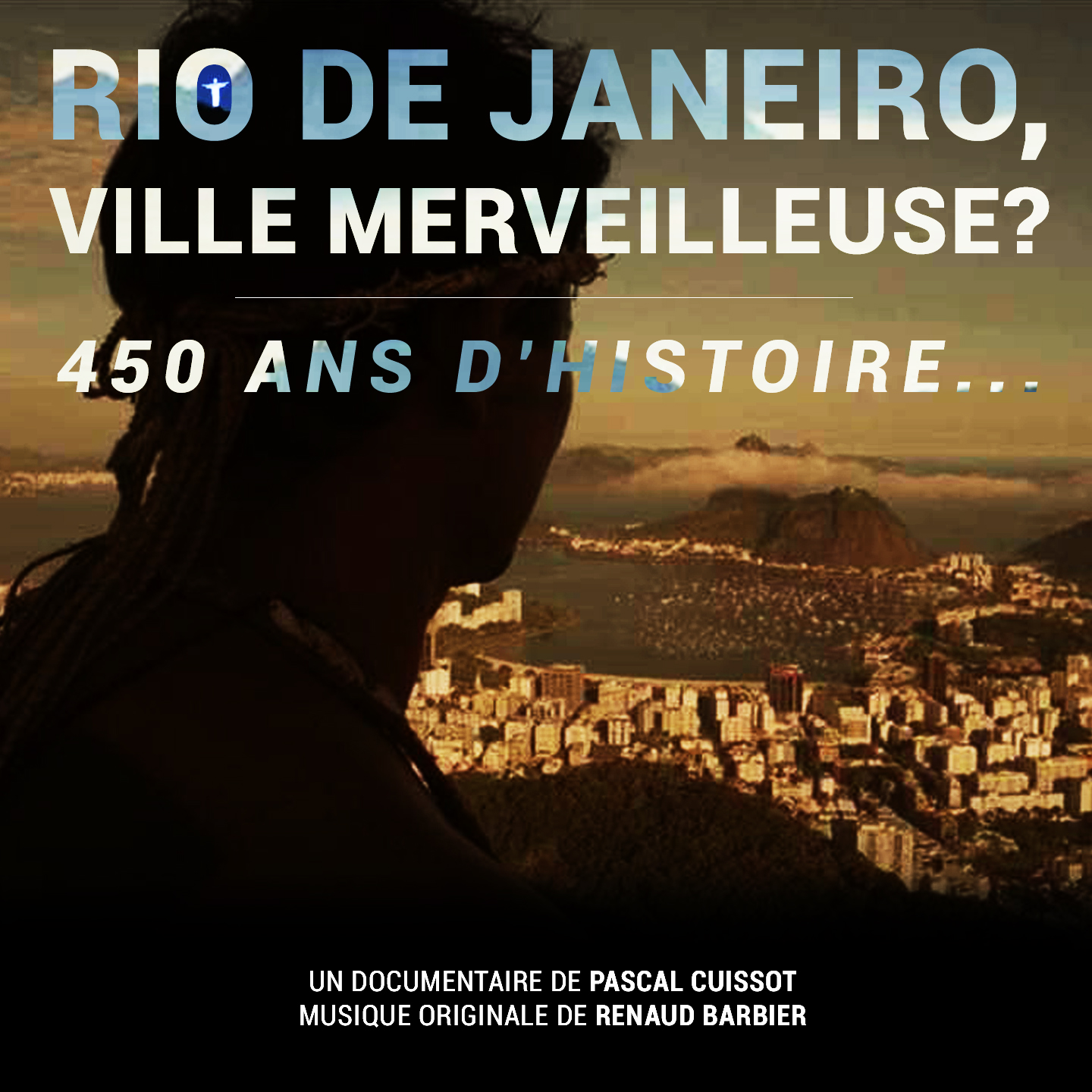