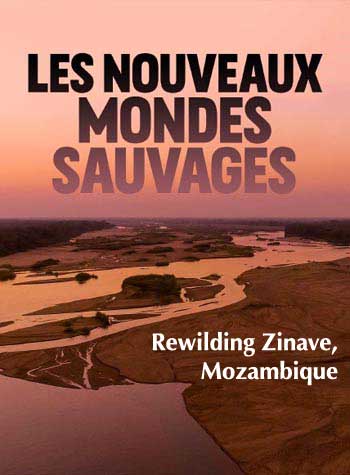 In Mozambique, Zinave National Park has been ravaged by years of civil war and intensive poaching.

Today, the authorities and the Peace Parks Foundation have decided to conduct the largest wildlife reintroduction program, to bring it back to its former glory. To this end, teams of veterinarians, keepers and rangers will capture and translocate several thousands of animals.

First step: reintroducing the unbeatable forest destroyer: the elephant, to prepare the ground for other species. And the task is simply colossal… 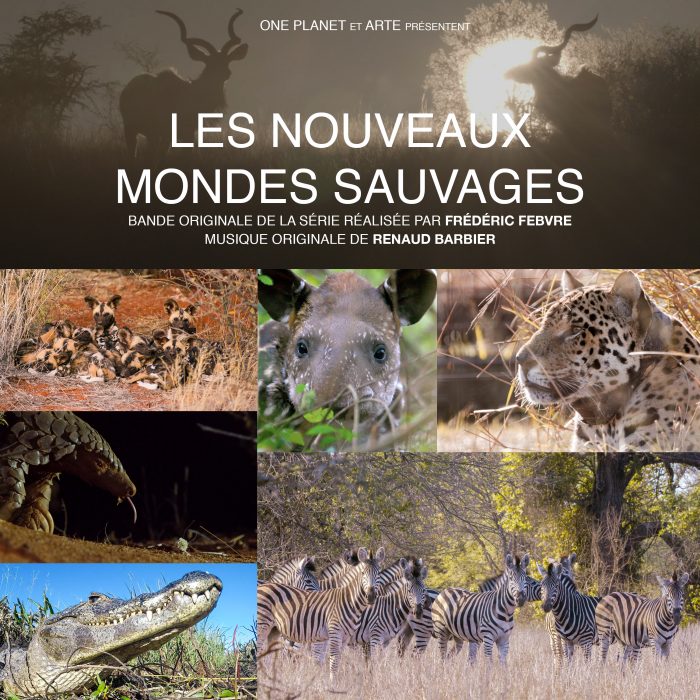