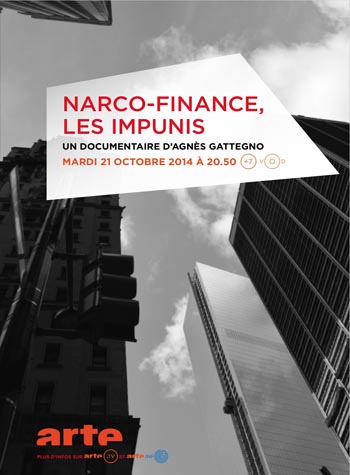 From Wall Street to the City, bank establishments would laundry money from drug traffic coming from Mexico country.

An unpublished investigation, announced without concessions, will highlight the expansion of narco-trafficants power and the blindness of public institutions that fear to weaken the world economic and financial stability.