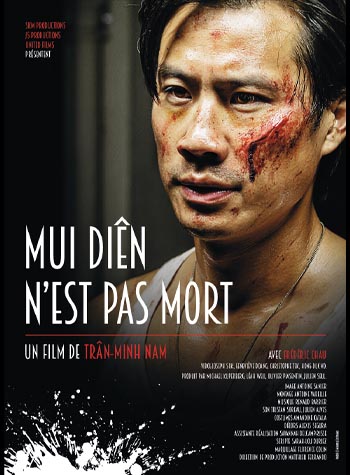 But, Vinh is broke after buying an engagement ring for his fiancé, Mai Linh.

The thugs demand the ring in exchange for Loulou’s release.

Vinh decides to use strong-arm tactics like he used to in Vietnam when they were kids, and Mui Dien would exort them.