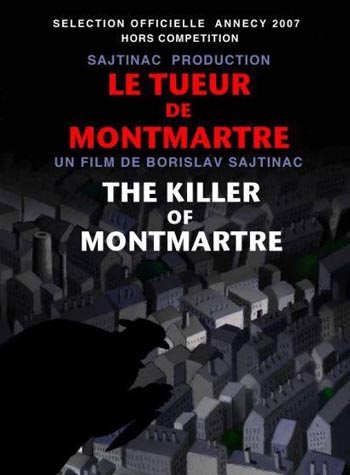 Francois, a lousy painter has a life split between his tyrannical mother, a quest for inspiration and an insane job. His only friend is a big knife, an heritage from his father.

With this weapon, he’ll settle all his problems. His mother will be the first victim. This murder will start his career as a serial killer…