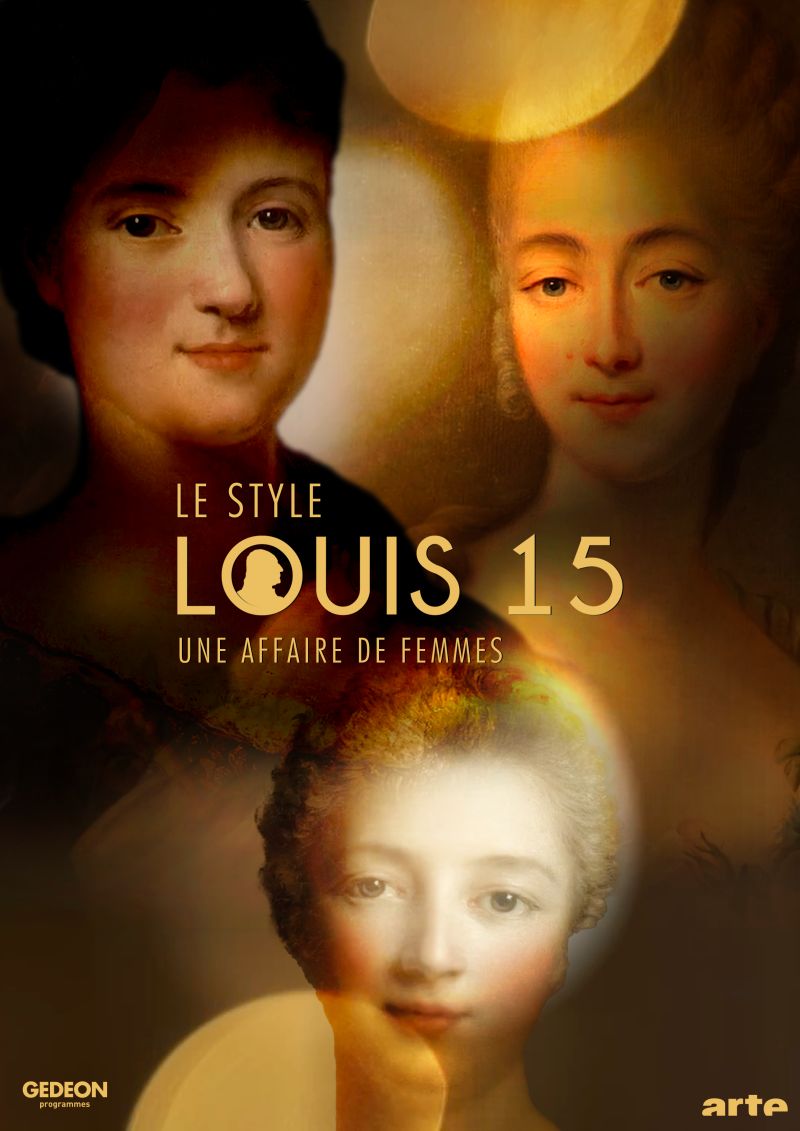 He is the least known of the Bourbons. Crowned King of France at the age of 12, on October 25, 1722, the great-grandson of Louis XIV entered into history under the name of Louis XV "the beloved". Throughout his reign, which ended in 1774, he showed his taste for the sciences, botany, hunting and the development of buildings. But, under the impetus of the women who shared his intimacy, the monarch also encouraged the development of the arts of his time.

For nearly half a century, through their commissions, as patrons and enlightened collectors, his wife Marie Leszczynska, as well as her favourites, in particular the four sisters of Mailly-Nesle, then the Marquise de Pompadour and the Countess Du Barry, have oriented French taste, favoring the rise and baroque elegance of rockery, then the birth of pure neoclassical, steeped in references to Antiquity. Their influence thus contributed to bringing to its apogee the Louis XV style, the embodiment of 18th century creativity and considered "a moment of perfection in French art".

On the sidelines of the dazzling exhibition "Louis XV, passions of a king" presented at Versailles until February 19, 2023 on the occasion of the tercentenary of the coronation of Louis XV, the film sheds light on the leading role played by women of his life on the influence of the arts, and their influence on the taste of an era considered as a moment of perfection of French Art.