Hasekura, a Samuraï at the Vatican 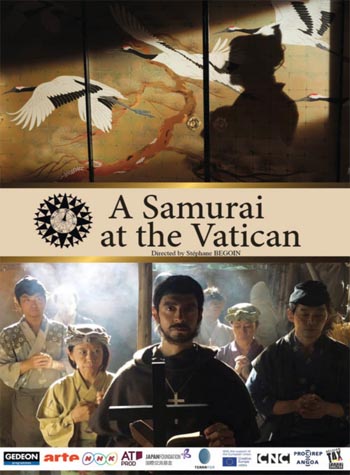 1613. A Samuraï, Hasekura Tsunenaga, boarded a galleon to Spain leeding a Japanese embassy to Mexico City, Madrid, and Rome.

He was the first official Japanese envoy to visit the American continent.

His mission ? Negotiate with the King of Spain the opening of a commercial road competing with the route des Indes on behalf of his lord Date Masamune.