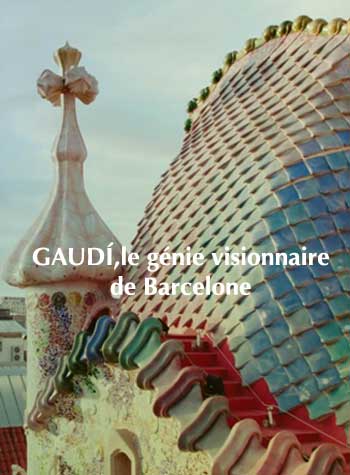 Antoni GAUDÍ accompanied the profound transformation of Barcelona at the end of the 19th century, between urban expansion beyond its walls and prosperity linked to the industrial revolution.

A period conducive to architectural creation during which Park Güell, the immense and unfinished Sagrada Familia, but also dwellings - simple houses in the palace.

Among them, the Casa Batló.