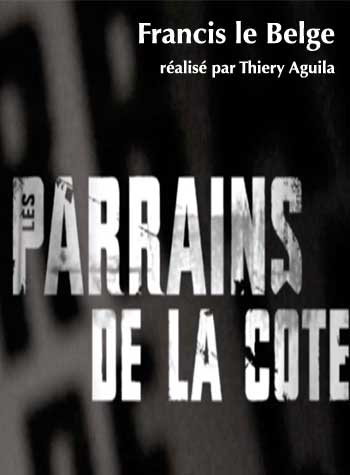 He is the last major "godfather" to be assassinated. He is fully in the image we have of the godfather, who lives only for his aura, his influence, his personality.

If we are to believe his daughter's book and the various elements available, with Le Belge, we are in the middle of a western. His young years, he devoted them to becoming the fastest shooter in the West of Huveaune. Then, having reached the top, he must assume this title of "godfather" which is also a target in the back. On the day of his death, legend claims he spread his arms out in a cross as bullets ripped through him. Fatalitas… (the facts are less glorious).

At least as much as Zampa, Le Belge is an heir to the French Connection. Drugs made him king. Football: The Belgian loves football, he is linked to football, by his nephew, by a multitude of more or less proven links. He is the ideal client to discuss the troubled relationship between OM and the Milieu.

Jail: The Belgian has spent more than half his life in jail. He asserted his authority there, but also made up for lost time at school. Prison gave him a taste for reading and in the end he was a fine scholar, ripe for a nice master's degree in modern literature or law.