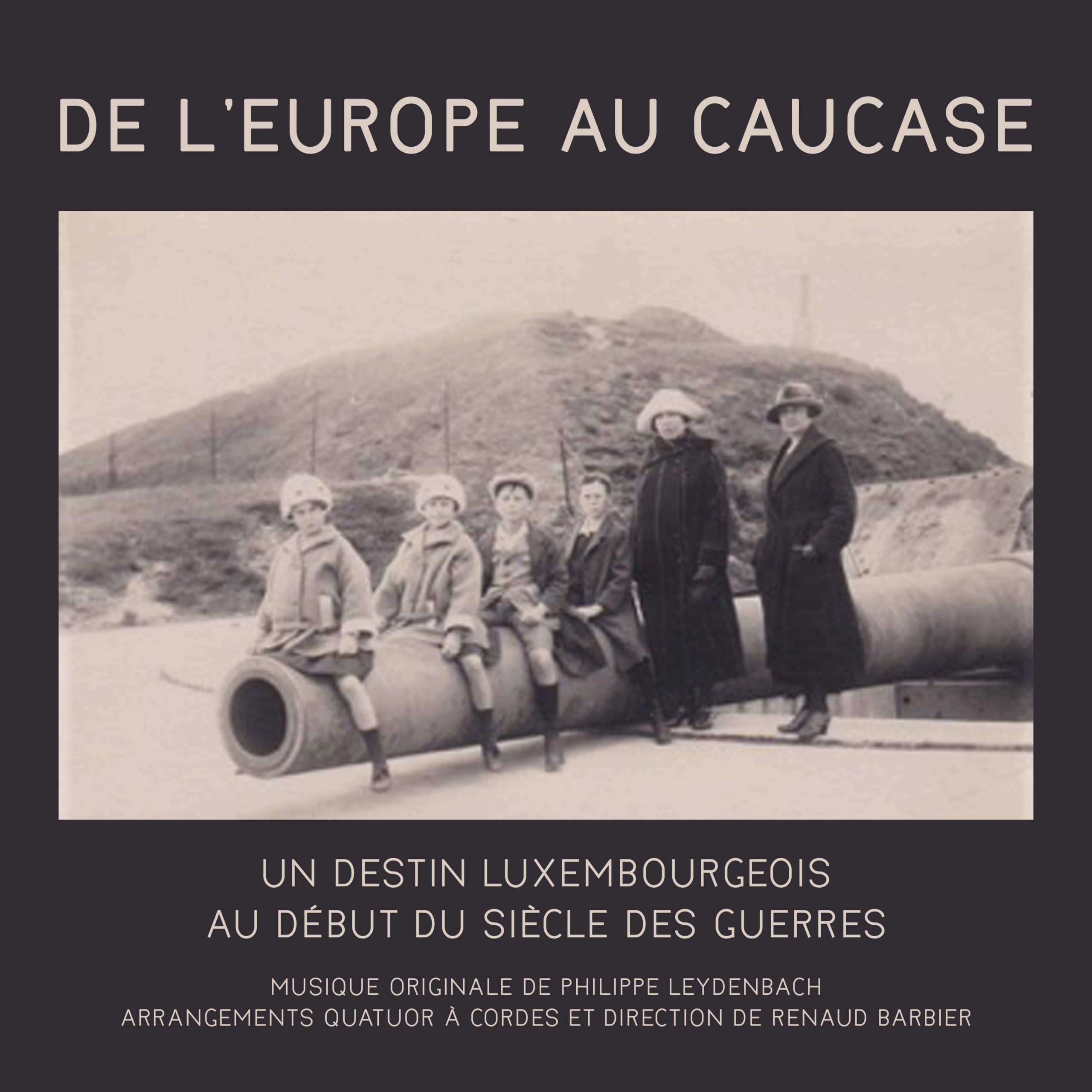 Musical work for narration and film on the life of a Luxembourg engineer in Russia and Poland (26 mn, 2017)

”The result of the collaboration of a composer and an arranger, this programmatic music with autonomous and evocative themes composed on the piano summons up different episodes of an eventful history unfolding at the beginning of the twentieth century between Europe and the Caucasus. The arrangement for string quartet then magnifies the compositions to strictly follow a dynamic and original narration, all creating a dramatic osmosis of rare and exceptional artistic quality. "

Based on family archives teeming with photographs and other letters, enriched with paintings and maps that better set the scene, this film offers the fluid narration of an individual trajectory that has yet to be broken. First World War which separates a couple, Bolshevik Revolution which forces them to flee, fall then new flight towards Poland, death, finally, of a Luxembourg oil engineer who will have testified to such an eventful beginning of the century. 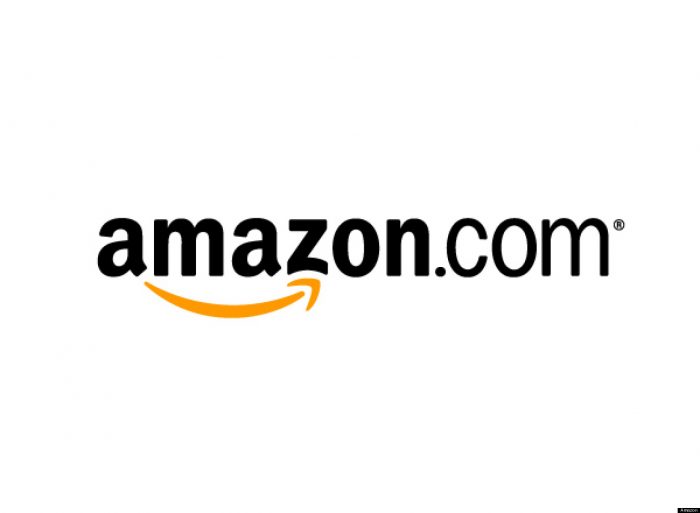