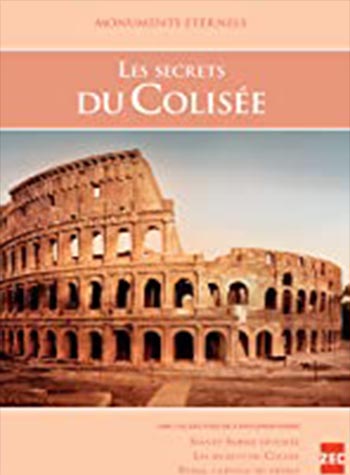 Architectural jewel of ancient Rome, the Colosseum is a concentrate of Roman Empire.

The best of the artistic and technical genius is deployed in it in order to make of the monument and shows that take place, an amazing experience.

Archaeologists and historians reveal the backstage scenes of this real media tool of imperial power.