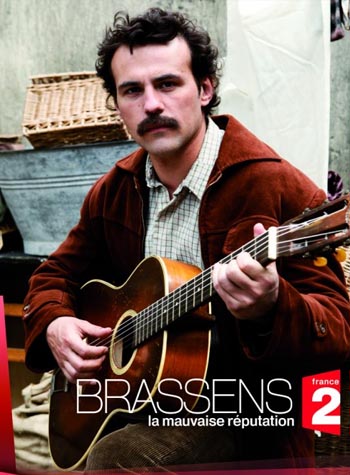 Who is Georges before Brassens? From his youth to his first success (1938-1952), the life of a poet who could have become a thug.

A playful and cocky young man, It’s through hard work and after years of difficult times, that he’ll become the great artist, known by all french people.

His taste for the words, the friends, his love for women, his integrity, his faithfullness with his close friends and family…

Writer, poet and musician, the life of a free man.

Brassens and his father