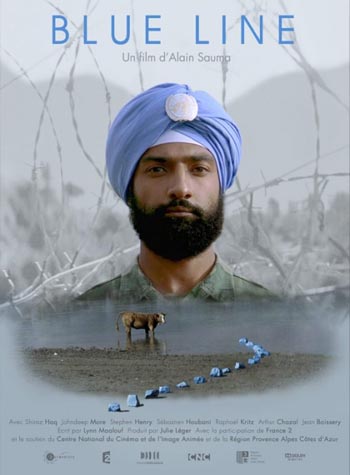 While quenching its thirst in a pond situated on the “Blue Line”, a Lebanese cow ventures too far out and gets stuck on the Israeli side.

From his observation post, a young Indian UN soldier will do everything in his power to save this cow.