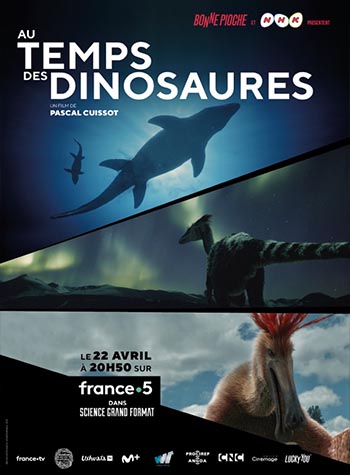 For 20 years the fossil discoveries of new species of dinosaurs have multiplied, disrupting the view we had of these giants. By combining recent, uniquely accessible paleontological data with highly realistic 3D imagery from NHK, this project offers an ambitious and spectacular documentary.

Scientists now believe they have a more accurate picture of dinosaurs. Unpublished fossils reveal more details about their behavior and characteristics. Plumage appears to be a predominantly prevalent trait in dinosaurs and would have facilitated adaptation in extreme climates, as far as the Arctic.

Moreover, the discovery of a fossilized nest allows us to deduce that these animals incubated their eggs and took care of their young. At the same times, the oceans were populated by sea monsters, reptilians, which in their evolution would have fled the dinosaurs.

This film shows the survival tactics of these mysterious giants, especially off the coast of Japan. Here is a striking image far from the universe of Jurassic Park! 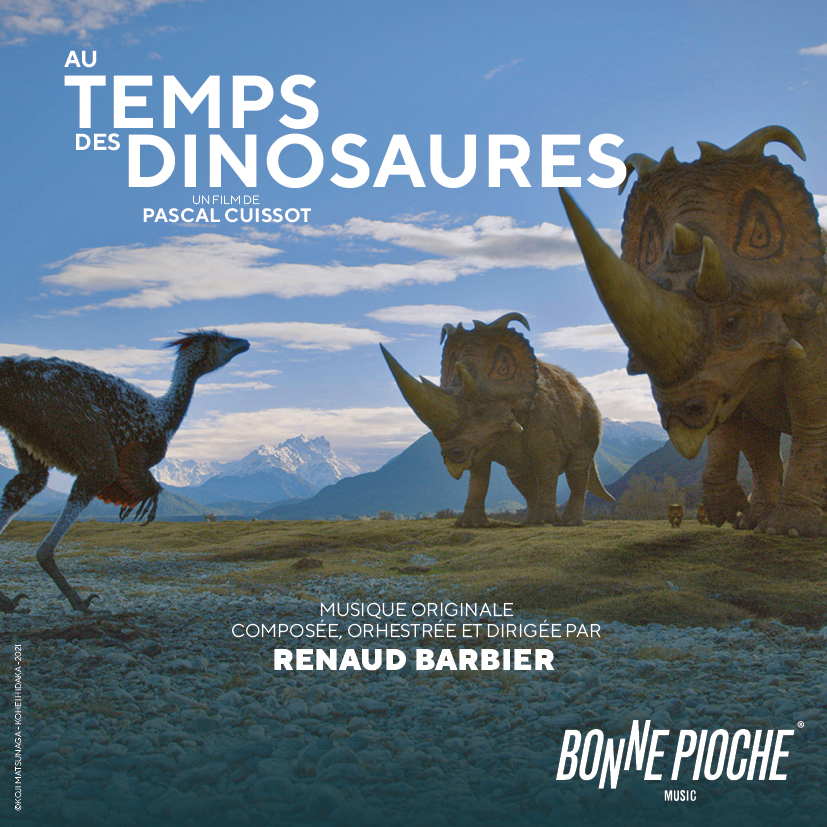