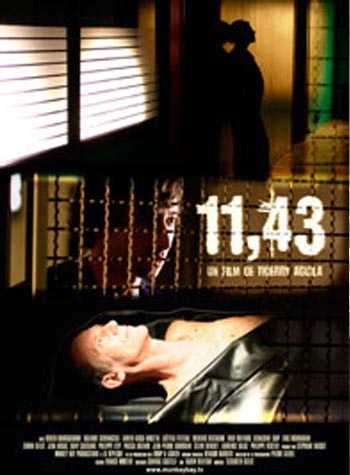 Marseilles, a Saturday night in a desert hangar warehouse, a legendary mob godfather of the local mafia, André Canillas is shot down with five bullets of 11.43 the traditional caliber of quarrel settlement.

From the morgue where his body awaits for an autopsy, he’s becoming the cynical narrator of the events that follows his death.