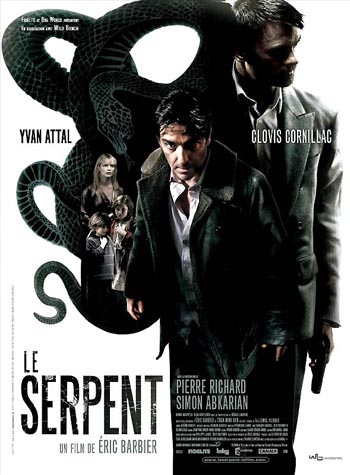 Vincent Mandel, a fashion photographer and father on the brink of divorce, sees his life collapse because of a vile scheme cooked up by a former classmate, Joseph Plender.

Murder, kidnapping, and blackmail make Vincent’s life a living… What does this former classmate want from him ?

The Quest for Truth